English Literature is a complex and fulfilling discipline at A-level which builds on the foundations from GCSE and extends into critical theory, comparison of multiple texts within similar and different contexts and backgrounds and allows students to develop appreciation for how literature has impacted upon history.

Texts studied are wide-ranging and draw upon the expertise within the English department; we currently teach Shakespeare, pre-20th Century poetry, modern prose and a selection of texts focused on World War I and its aftermath.

At AUEA, there is a focus on student-centred learning and much of the analysis, interpretation and dissection of literature is based on student input. We are firm in the belief that the study of literature is strengthened by each generation’s re-examining of classic texts and look forward to working with you towards this aim.

The key skill developed in English Literature is the ability to read across multiple layers of meaning. As such, any subjects based around research and communication work well with Literature.

As a highly analytical subject, English Literature has wide application. Specific career pathways include working within the media, publishing, advertising, marketing and public relations. In addition, many people working at high levels within the public sector, law and business have first degrees in English Literature.

If you require further information on any aspect of the course you should contact the following: 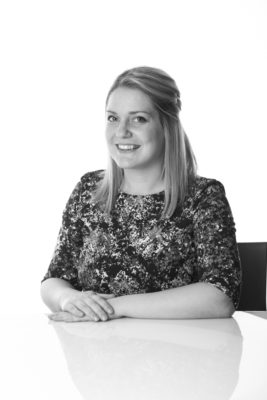 Assessment is via a mixture of external examination and internally-marked coursework which is completed in the second year of study.

Unit
Assessment
Marks/Percentages
Love Through the Ages
Study of three texts: one poetry and one prose text, of which one must be written pre-1900, and one Shakespeare play. Exam will include two unseen poems
External
75 marks
40%
Texts in Shared Contexts
WW1 and its aftermath. Study of three texts: one prose, one poetry, and one drama, of which one must be written post-2000 Exam will include an unseen extract
External
75 marks
40%
Independent Critical Study – Texts Across Time
Comparative critical study of two texts, at least one of which must have been written pre-1900. One extended essay (2,500 words) and a bibliography
Internal
50 marks
20%