Book your place at one of our open evening or open events.

View the AUEA curriculum document for a detailed look at the courses that are available.

The online registration for year 9 entry for September 2021 has now closed.  To register to receive an application form for entry for 2021-22 please contact admissions@auea.co.uk and an AUEA application form and the Local Authority Change of School form will be sent to you in the post.  We are now operating a waiting list.

AUEA is a co-educational University Technical College for girls and boys aged 13-19, and admits students in to Year 9 and Year 12 each year.

It is expected that ALL applicants for entry to Year 9 believe that specialist engineering focused education in a University Technical College is most appropriate to their child’s needs, and that they support the distinctive ethos, policies and procedures of AUEA.

There will be 81 places for students from across Birmingham and the West Midlands to join us in  Year 9  in September 2022.

To register your interest and receive an application pack click here.

Details of the application timeline is available here

Waiting lists remain in operation for the first term of the academic year 09-22 (up to 31st December 2022).

Where the number of applications for admission is greater than the published admission number, applications will be considered against the criteria set out below. After the admission of pupils with statements of Special Educational Needs where the Aston University Engineering Academy Birmingham is named on the statement, the criteria will be applied in the order in which they are set out below:

The points have been selected to allow access to the Academy for pupils living in a wider area than that local to the school. Railway stations have been selected as the nodal points for their obvious links to engineering, to allow a good geographical spread of points and to encourage pupils to use public transport when travelling to school. There is one nodal point in each of Birmingham’s six area networks.

The points selected are:

If Aston University Engineering Academy (AUEA)  is oversubscribed in any year group, all unsuccessful applicants will be placed on a waiting list and informed by AUEA.

The list will operate in accordance with the over subscription criteria defined for Year 9 and for Sixth Form and will operate until the end of the academic year. This will be maintained by AUEA.

The arrangements for appeals will comply with the School Admission Appeals Code. The determination of the appeal panel is binding on all parties.

We will prepare guidance for parents and relevant children about how the appeals process will work and provide them with a named contact who can answer any enquiries they may have about the process.

Further information on the admissions arrangements for the Academy can be downloaded here. 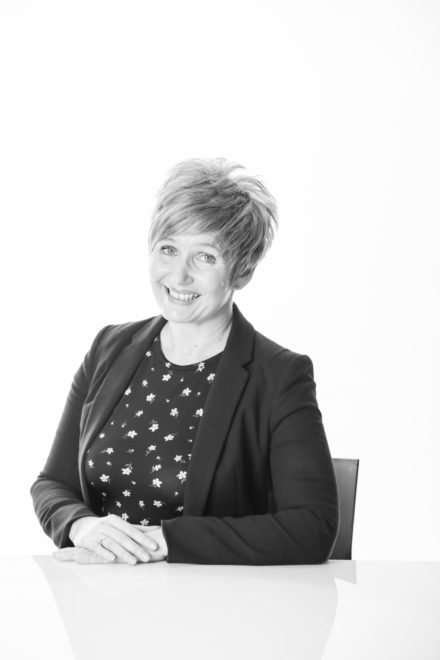 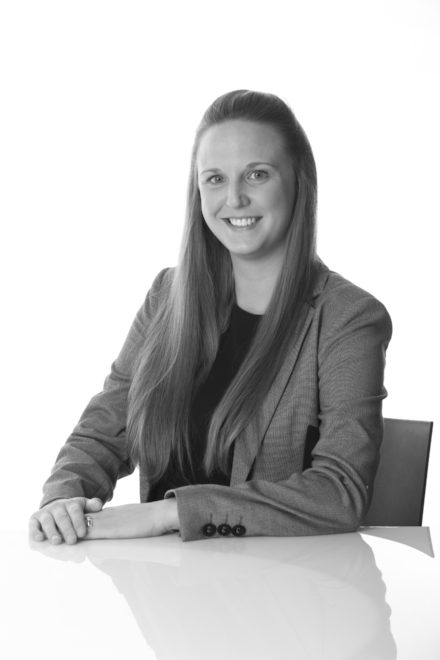